Modern Motors, the exclusive agent of the Suzuki brand in Egypt, announced the prices of the 2022 Suzuki Ciaz family sedan in the local market.

According to the announcement by the local agent, the new “Suzuki Ciaz” is offered with one category of equipment and at official prices of 254.800 pounds, which are the same prices as the 2021 model.

The new car is based on a 1.5-liter four-cylinder engine with 104 horsepower, and is linked to a 4-speed automatic transmission.

The front-wheel-drive Ciaz FaceLift accelerates from stability to 100 km / h in 12 seconds, while its top speed is 180 km / h.

After the release of the 2022 model from Ciaz at the same prices as the previous model, observers expect that there will be strong competition with a number of cars, especially those that fall with them in the same price segment and belong to the sedans category.

Through the following pages, you can learn about the main competitors of Suzuki Ciaz: 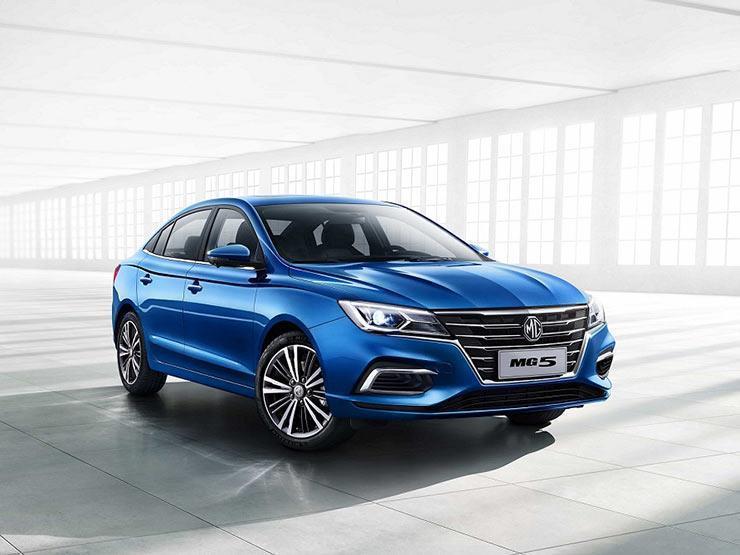 The MG5 presented in Egypt by Al-Mansour Automotive, the exclusive agent of the Chinese brand in Egypt, is one of the most successful cars in 2020, as it topped the list of the best-selling Chinese cars by the end of the year.

The new compact MG5 managed to grab the eighth place in the list of the best-selling cars ever in Egypt, outperforming many other models in its class.

The MG is available in three classes of equipment, all based on the crankshaft of a 1.5-liter four-cylinder engine with 120 horsepower, mated to a fuel-efficient CVT transmission.

According to the latest price list issued by the local agent, MG5 prices start from 222,990 pounds for the first category, and 242.990 for the second category, while the third, higher-equipped category is offered at 262.990 pounds. 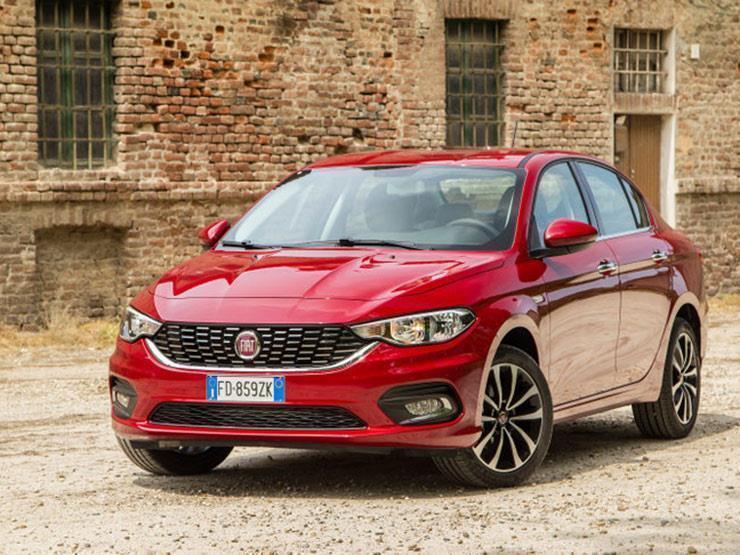 The Tipo, assembled at the Italian company’s factories in Turkey, offers two versions of the engines, the first dedicated to the manual transmission categories, and it consists of a 4-cylinder 1.4-liter capacity of 95 horsepower, and a 6-speed transmission.

The second engine is linked to an automatic transmission, consisting of a 4-cylinder 1.6-liter capacity of 110 hp and 152 Nm of maximum torque, and a 6-speed transmission. 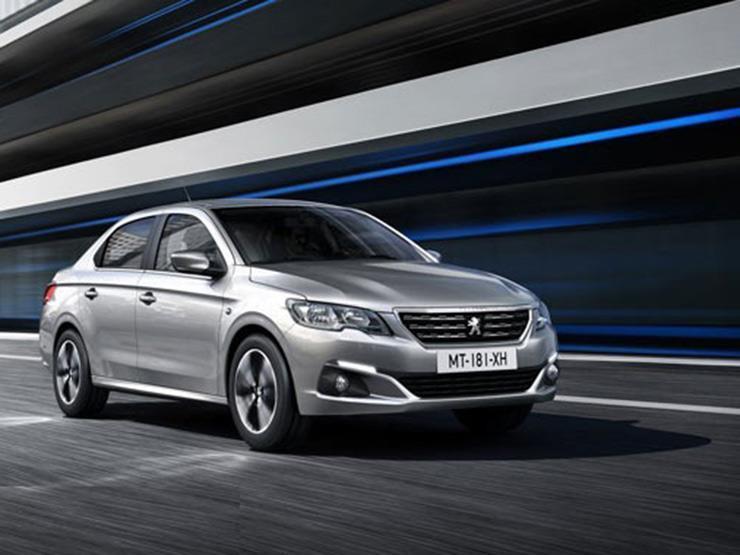 Mansco, the exclusive agent of the French Peugeot in Egypt, offers the 2021 model 301 with three classes of equipment, all of which are based on the same 1.6-liter engine that produces 115 mechanical horsepower and transmits its movement to the axles and a 5-speed automatic transmission.

The French car in its three categories relies on the crankshafts of a 1.6-liter naturally aspirated four-cylinder engine with 115 horsepower, and two options of transmissions, the first manual and the second automatic 6-speed. 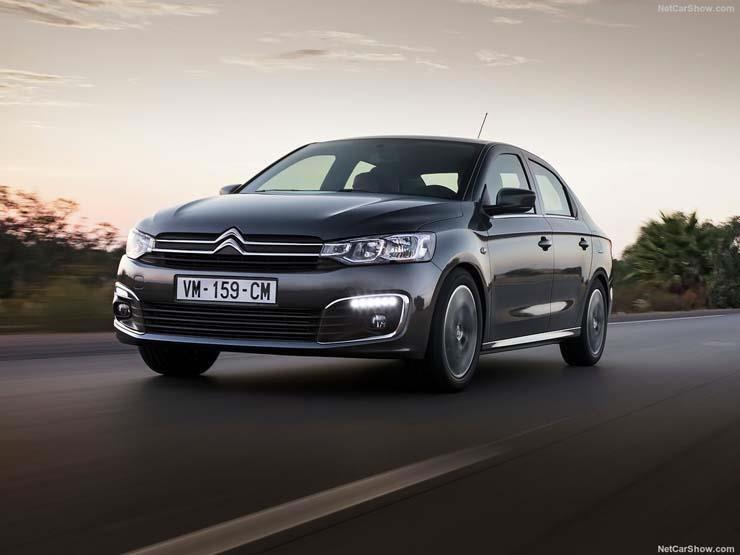 The Egyptian European Company, the official agent of the French Citroen brand in Egypt, offers the 2021 model of the C Elysee family sedan in two categories of equipment, with prices starting from 234.900 for the first category “Comfort”, while the price of the “Exclusive” category is 263,900 pounds.

The new C-Elysée is powered by a 1.6-liter four-cylinder engine with 115 horsepower, and its movement is transmitted to the axles by a 6-speed automatic transmission. 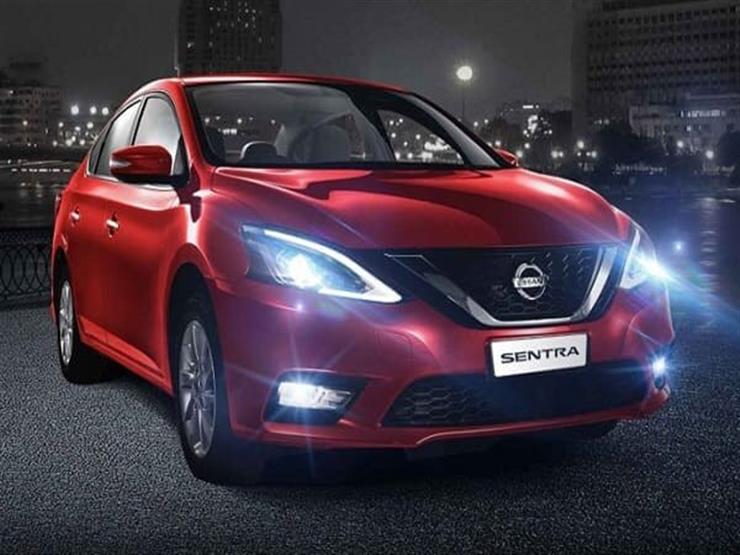 The prices of the basic version start from 292.500 pounds, and 310,500 pounds for the second category, while the higher-equipped version is sold at an official price of 314,400 pounds.