A well restored classic car, for those who know how to appreciate it, is a work of art. The lines of a ’62 Aston Martin DB4 GT Zagato, ’61 Ferrari 250 GT Spyder or ’63 Mercedes-Benz 300 SL Roadster, to say a few, they are unmistakable, hypnotic. Cars like these are often bought to be displayed or admired in a garage. They are expensive to acquire, expensive to maintain (original parts are very difficult to obtain) and you have to pay astronomical insurance for them.

Even if one can hit the road with one of these cars, its driving is far from being the safest or the one that best resists bad weather or potholes. And why does someone want a classic if they can’t show off about it?

Perhaps this is the first question that a future customer of the market of the so-called ‘rest-mod’, restored classic cars with the most modern features a vehicle can have: motors, brakes, gearboxes, suspension … Cutting-edge automotive technology in the slim body of a car built decades ago. The best of both worlds.

The United States, the most exuberant market for almost everything when it comes to vehicles, is a mecca for rest-mod. There they don’t seem to have much qualms about putting a couple of fat tires on a 1960s Corvette or yet Dodge Challenger from the 70s. On the contrary, it is an increasingly popular segment that attracts a new generation of collectors, those who will gradually replace those born in the United States. baby-boom, much more likely to buy original prewar classics or from the 50s and 60s, especially Europeans. In the first auctions of 2019 in Arizona and Florida, for example, the rest-mod they were all the rage alongside supercars (McLaren, Ferrari, Lamborghini, Bugatti…) among the youngest buyers.

On his blog, Craig Jackson, CEO of Barrett-Jackson, the well-known Scottsdale and Palm Beach organizing auction house, two key annual meetings of the collectors circuit, emphasized the pull that the bids of modernized classics by true professionals. «The trend of rest-mod We saw it emerge about 15 years ago and had a vision to add these vehicles to our auctions. Today they are not only one of the segments of this business that grows the most in adherents but also in value ”. And it is that the best easily reach six figures. In Scottsdale, a 1958 Chevrolet Corvette Convertible was auctioned for $ 440,000 while in Palm Beach the highest figure was for a 1947 Buick Super 8 Convertible: $ 412,500.

“Classic car purchases that are made with the heart, rather than the head, tend to have a emotional bond with the model that is acquired. Maybe it was a poster on your bedroom wall when you were a teenager or a family member had one. This means that the next generation of buyers will define their own classic cars and will not necessarily have the same appetite for the ones that are revered today. The growth of rest-mod makes sense as it fits in with upward trends in other areas for generations X and Y: a growth in the personalization of articles, custom artisan products and a greater demand for analog experiences in a digital world. The rest-mod give buyers the opportunity to personalize their cars and bring together the best of both worlds, a stylish vintage with modern luxuries. However, there is also the risk that excessive customization of a rest mod does not fit the tastes of future buyers, which can lead to a strong depreciation of many of these models “, explains Robert Johnson, CEO of Classic & Sports Finance, a leading British company in evaluating and financing purchases in the classic market. 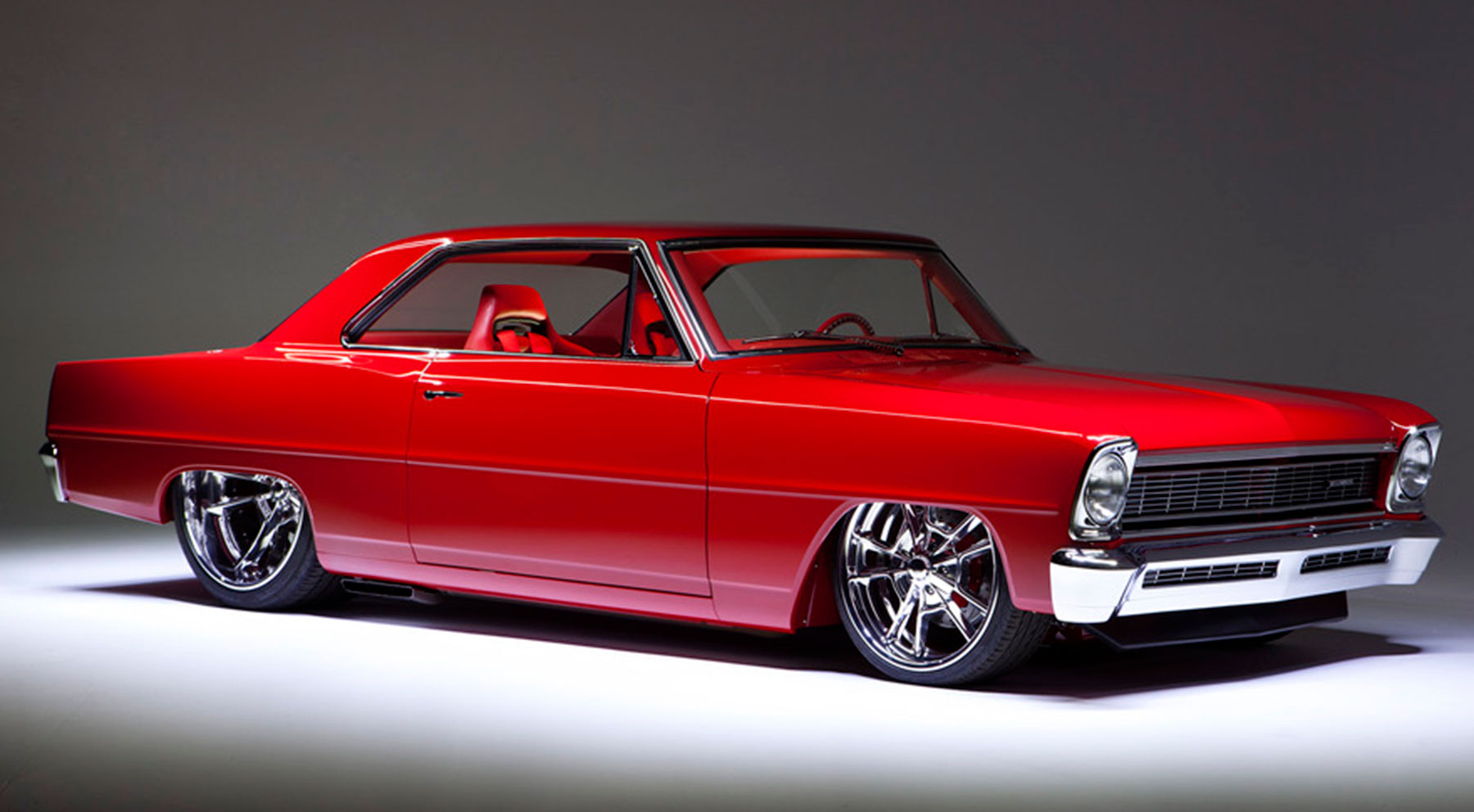 The growing interest in rest-mod In a younger generation than the one that acquires a pure classic it is attributed in good part to the influence of the television programs dedicated to the renovation of classic cars, especially the muscle cars Americans. Fast n ‘Loud (Gas Monkey), Counting Cars or Wheeler Dealers are perhaps the most popular among those programs that for several years have contributed to the popularity of the rest-mod.

The first two debuted in 2012 in Dallas (Texas) and Las Vegas (Nevada), respectively, while the last one started in 2003 in UK and just over a decade later it expanded to Huntington Beach (California). In the beginning, the British program was dedicated to restoring classic European cars while maintaining their originality to the maximum, but already in Californian lands it opted for modifications in more than one American or Japanese sports car. 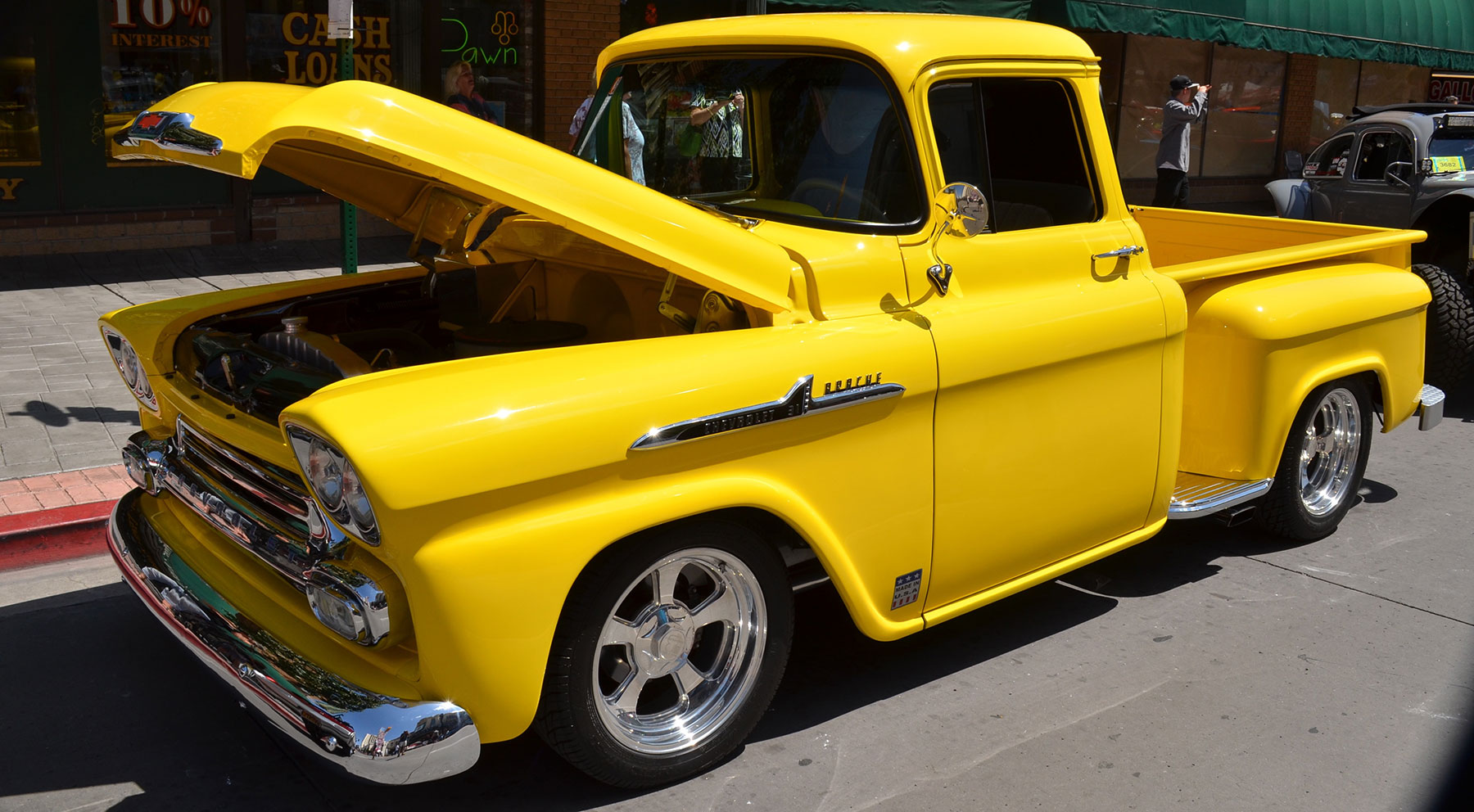 The fashion of the rest-mod, however, it is not limited to passenger cars. Off-roaders like the Ford Bronco, Jeep Wagoneer or the Chevrolet Blazer and trucks like the Ford F-100 waves Chevrolet from the 50s to the 60s are among the most desired on the market. You just have to see the prices in the auction portal Bring a Trailer, where a ’68 Bronco renovated and modified sold for more than $ 43,000 in mid-April, while a 1970 Chevrolet C10 modified more than 25,000.

There are, however, restored and modified Bronco models that have exceeded the $ 200,000, generally because they are special editions and because inside they carry very powerful engines (V8) like a Ford Boss or a Coyote, plus a new transmission, suspension, brakes, tires and even Bluetooth. What’s more, in the fourth season of Gas Monkey They sell a ’49 Chevrolet (revelation prize at the great Texas fair of the pick-ups Lone Star Throwdown) for $ 150,000 and in which they had invested about 65,000. Do the math, even Richard Rowlings himself, Alma mater of the program, he exclaims, “We won $ 85,000!”

An almost impossible passion in Spain 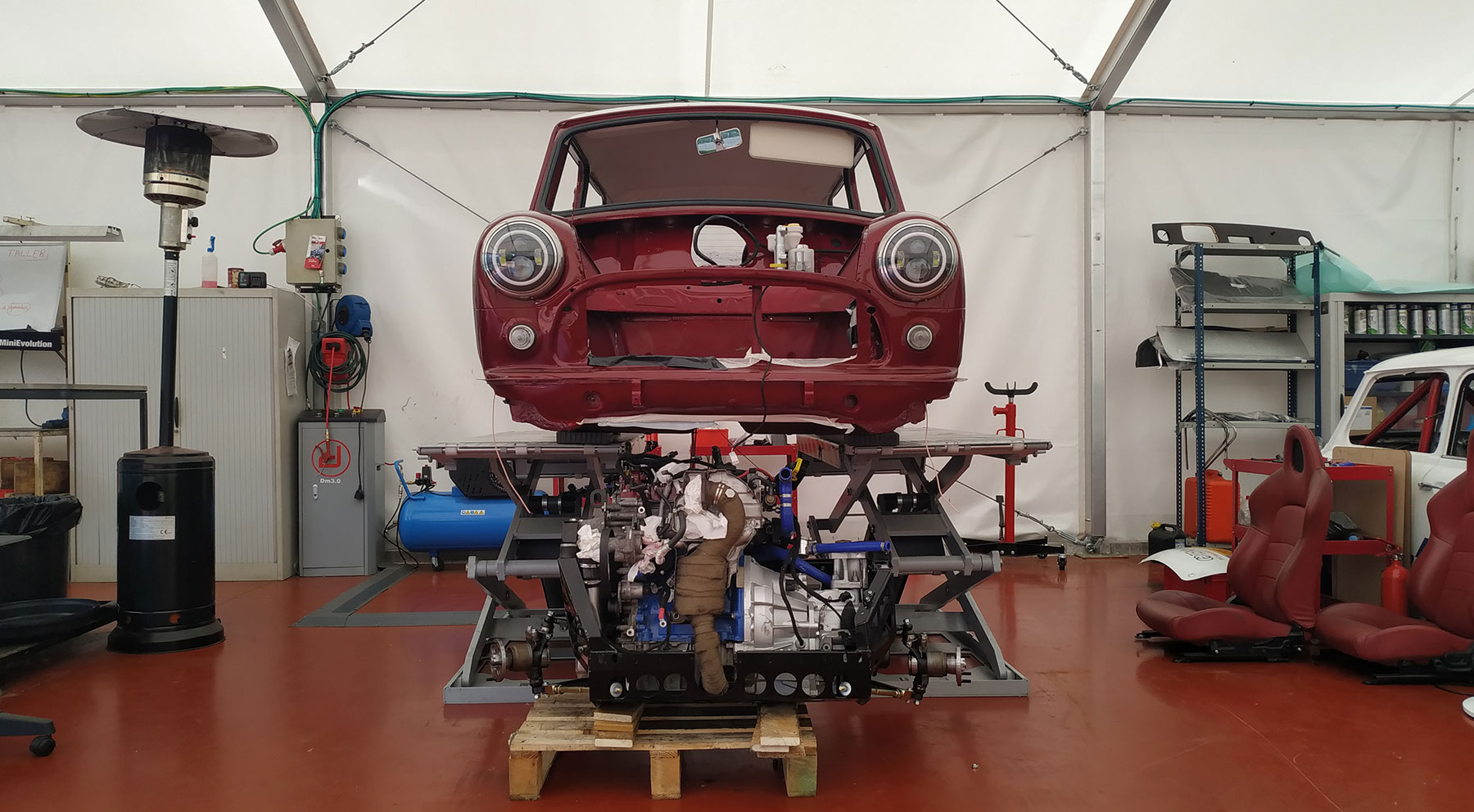 “A rest-mod It is like one of those historical buildings in which the facade is maintained and everything is changed inside. But while in a house that is allowed, with a car almost not “, says Jorge Juan de la Resto Mod company in Madrid, one of those dedicated to this business in Spain. The firm serves a minority and select group of Spanish clients, although it also works with companies and users in the United Kingdom and the United States to which, for example, it exports kits to modify classic cars. «The problem is that the Administration does not contemplate the update of a vehicle, something absurd if one takes into account that a classic car, that is to say, more than 25 years old, is much safer and more reliable, both in the city and on the road, if It is modernized ”, adds Juan.
“A vehicle rated or listed as historic cannot be modified. Once this vehicle has been registered in Spain, there is no other control than routine ITV inspections, in which it is verified that the vehicle conforms to the Technical Data Sheet and, therefore, that it has not undergone any changes “, explains Javier Fadrique , technical manager in the Official Central Laboratory of Electrotechnics (LCOE), the Foundation for the Promotion of Industrial Innovation; the body in charge of cataloging and homologating historical vehicles once they verify that it has not been modified with non-original parts or devices of the vehicle. “If there are changes to a non-historic vehicle, it would be required to legalize this change through a reform according to the Royal Decree 866/2010 and this regulation does not apply to historical vehicles, therefore, it is not feasible to reform or modify a historical vehicle “, adds Fabrique. The expert comments that “if a vehicle is reformed (lights, interior, engine), it ceases to be historical and passes to a normal conventional tourism regime and the aforementioned royal decree is applied, which entails the presentation of the reform project by an engineer, homologation tests by a technical service designated by the Ministry of Industry, Commerce and Tourism; and the conformity report of the official technicians ».
In order to deliver an updated car, Juan explains that the maximum permitted modifications are made, such as optimizing the engine, renewing the electrical system, and so on. In short, everything that can be done to achieve homologation. The company searches for and buys cars to modify, receives express requests for models from some customers or updates cars at the request of their owners. Costs? A Mini Modified they have sold it for about 35,000 euros and a Mustang, for 180,000.