Sooner rather than later the electric Hot Hatch had to arrive, and the first stone of this path will be called Volkswagen ID.3 GTX. Looking to create a 100% electric alternative to the Golf GTI, the German manufacturer has given the green light to the marketing of a more powerful and sporty version of its electric car, a car that promises to reach 300 HP of power.

If we look back, just a few months ago Volkswagen already subtly showed an experimental project in which it played with the idea of ​​creating a more powerful and sporty ID.3, using for this the configuration of double electric motor that allows the MQB platform and that we have already seen in other cars of the Volkswagen group such as the ID.4, the Enyaq or the Q4 e-tron. 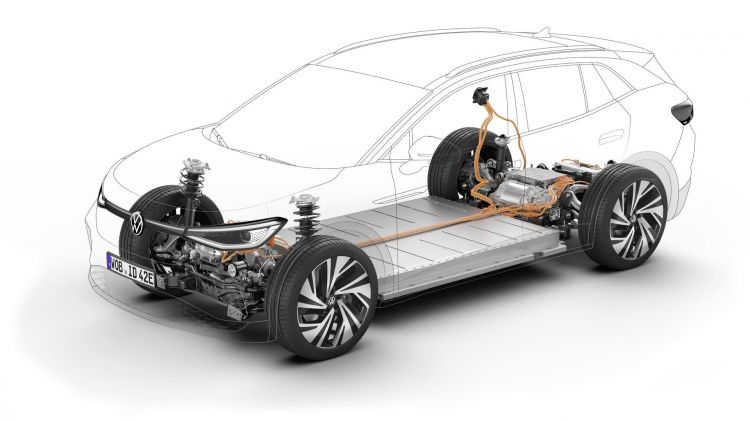 The project presented in the month of May was called ID.X, and essentially consisted of creating an ID.3 with the ID.4 GTX powertrain just presented. These changes also included modifications at the chassis, suspension and electronic controls level, but in general terms we speak of a simple adaptation since both models start from the same MEB platform. 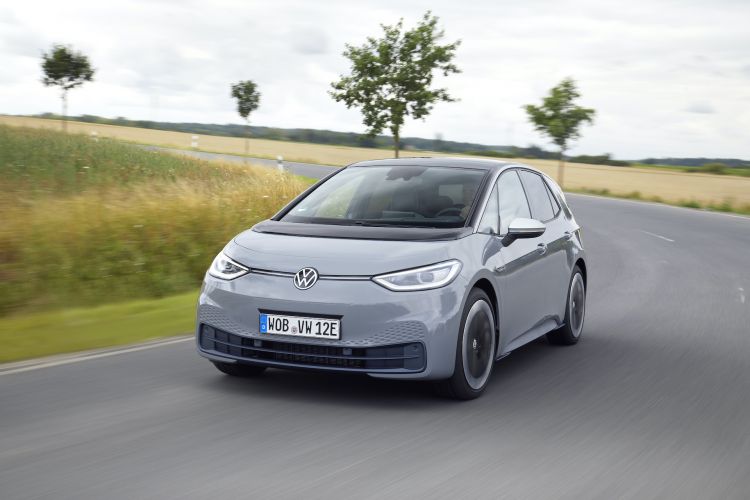 After the GTX, Volkswagen also leaves the door open to a future R variant of its electric

As well, On the occasion of the Munich motor show, Volkswagen CEO Ralf Brandstatter has confirmed the launch of an ID.3 GTX which in essence will be the production version of the ID.X prototype with a double electric motor, although with a less radical configuration that could leave the final power at 300 hp.