The Ferrari 250 GTO is a masterpiece that has entered the automotive history books in its own right. The Italian sports car from the 60s It is a true icon and currently the most valued car, reaching totally surreal sales figures. But today we are going to talk about a model that has something to do with him, a kind of bastard descendant who does not leave anyone indifferent either. Its about Iso Tap A3 / C and it was also signed by a certain renowned Italian engineer.

The life of Giotto Bizzarrini it has always been linked to the four wheels. He began his career at Alfa Romeo, where he began to show his talents as a driver, as well as engineering. Although one of his most notable steps It was when it happened to Ferrari and got involved in various projects. The most notable was the 250 GTO, known as the “ugly duckling from Bizzarrini.” But then there was a scare on the mark of the horse and some of the main engineers came out, including Bizzarrini, that’s where the Iso Grifo A3 / C begins to take shape. 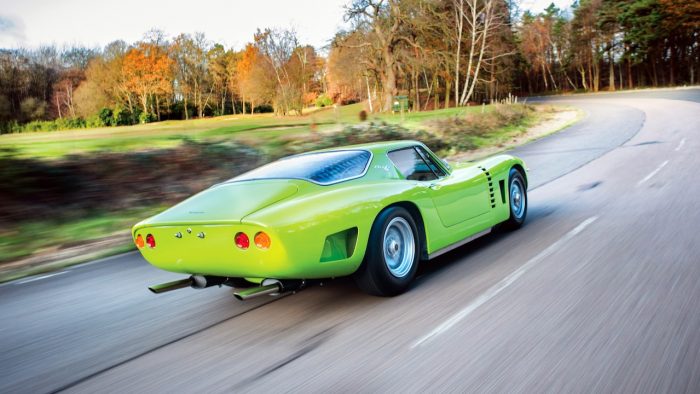 At first he founded Automobili Turismo e Sport (ATS), although he also worked for other projects like the legendary Ferrari 250 GT Breadvan with Piero Drogo. He even got involved in building a V12 for Lamborghini through his company Società Autostar. However, one of his most important steps was his collaboration with the Italian firm Iso rivolta. They wanted to make an attractive sports car, thanks to the Bertone design (signed by Giorgetto Giugiaro, specifically), and also very capable thanks to Bizzarrini engineering.

The first Iso Grifo already surprised by its capabilities thanks to the 5.3-liter V8 engine, from the Chevrolet Corvette, by its De Dion suspension or by the brake discs on all four wheels. However, there was a more capable version that wanted to make it to the competition. That was the Iso Grifo A3 / C in the pictures, which thanks to a set-up with four Weber carburettors reached 400 hp, a very outstanding figure for its 1,247 kg of weight thanks to the use of lightweight materials with aluminum. 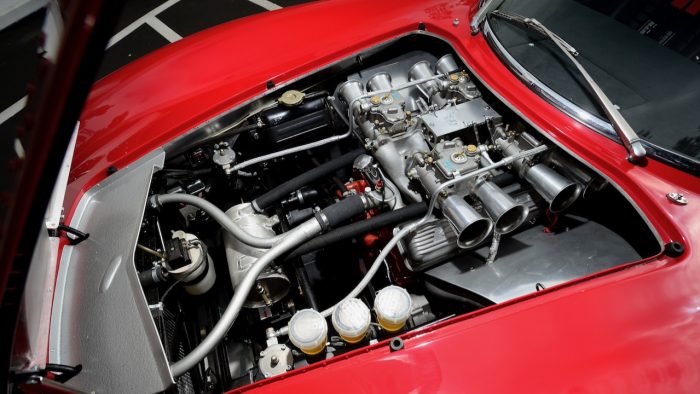 Even if the discrepancies began to emerge within Iso Rivolta. Despite the great performance achieved by this Iso Grifo A3 / C, owner Renzo Rivolta attached more importance to the luxurious A3 / L street version. Following a dispute, the collaboration with just 20 units built of this model. Fortunately, it was not the end for the vehicle, as Bizarrini continued to insist on its potential through its own brand.

In 1965 the Bizzarrini 5300 GT Strada, a specimen that had a lot in common with the Iso Grifo and that was also sold in a Corsa racing version. He went on to win his class in class at Le Mans, finishing ninth overall. Until 1968, 133 units were built, but shortly thereafter Bizzarrini went bankrupt and had to be say goodbye to your career in the motor world.