On August 14 and 15, 2021 as part of the Pebble Beach Concours d’Elegance, a magnificent McLaren F1 will be presented at an auction organized by Gooding & Company. Knowing that the copy of the super-sports car that you are going to discover in this article is one of the 106 products all versions combined, that it is in perfect condition with less than 400 km on its odometer, we can better understand why it is estimated at $ 15 million, or around € 12.6 million.

It is precisely the 1995 McLaren F1 with chassis number SA9AB5AC9S1048029 that should attract all potential buyers who will be present in August in California. As mentioned in the introduction, this legendary automobile is also exceptional due to its low mileage, but that’s not all. Indeed, its color called “Creighton Brown”, in homage to one of the founders of the car manufacturer from across the Channel, is exclusive because it has never been used on another McLaren F1.

Other elements and accessories that make up this lot participate in its very high estimate such as, for example, its dark brown leather upholstery, its luggage line, a toolbox for which there is no missing a screwdriver, its notebook maintenance, etc … 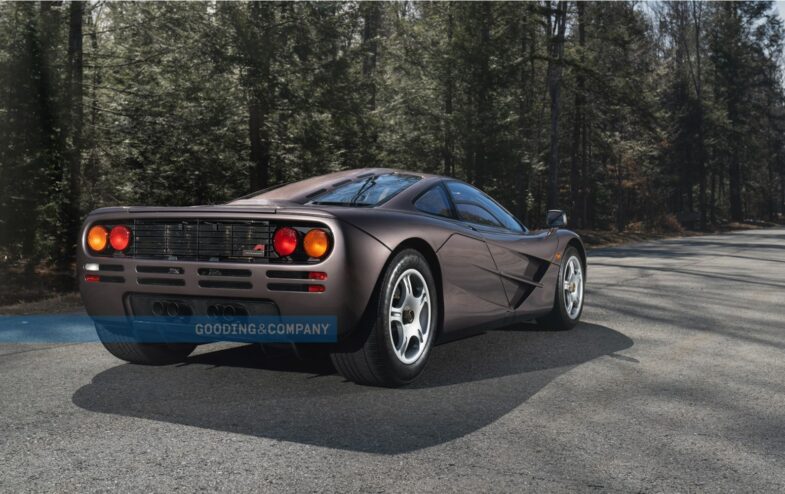 Under its back cover, it is, of course, the V12 with a displacement of 6.1 l of origin BMW which powers the McLaren F1. 627 horsepower and 641 Nm of torque are sent to the rear wheels alone via a 6-speed manual gearbox. 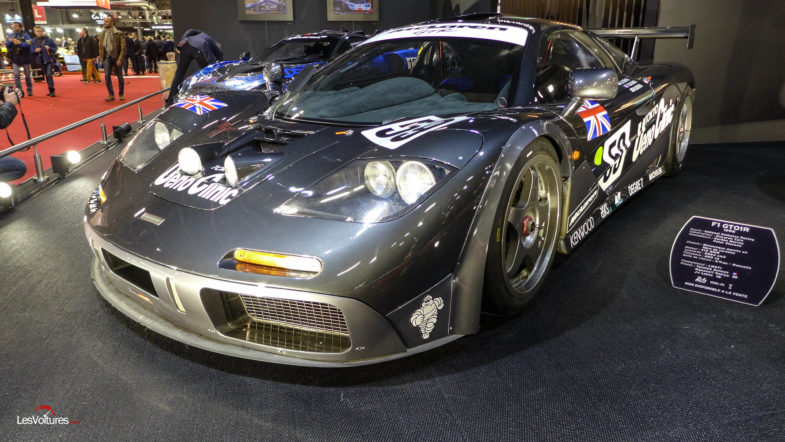 Finally, the McLaren F1 is also known for having shone at the 24 Hours of Le Mans, especially in 1995 with the victory of the GT01R (pictured above on the Richard Mille stand at the Retromobile 2020 show). To dream a little more, here is the video presentation of the McLaren F1 which will go on sale in August …