Cars – Smart unveiled the Concept #1 concept at the first Munich International Motor Show. The concept is the beginning of a radical re-invention of the smart city car brand, which is partly owned by the Chinese giant Geely.

Appearing in near-production form, the compact SUV is the first electric vehicle to be revealed since Smart announced that it will abandon combustion engines in 2019. Future smart cars will be designed by Geely in China, but this one was designed by Mercedes, which has come up with a dramatically new design language for this model.

The car measures 4290 mm in length, 1910 mm in width and 1698 mm in height. This small compact SUV is shorter, wider and slightly longer than the electric EQA. The car will be manufactured on a production platform from Geely.

The elegant design features slim headlights, a high hood and a large illuminated grille with a rear diffuser. And carry a streamlined roof design. Smart says that despite the compact dimensions, the interior is a powerful vehicle because the giant wheelbase offers plenty of room inside. And although the car seats four, the production car will seat five people.

The car features a large panoramic sunroof, which is dominated by the center console that harmonizes with the upper dashboard. There is more similarity in the style and location of the 12.8-inch iPad-like infotainment screen above the top of the dashboard. 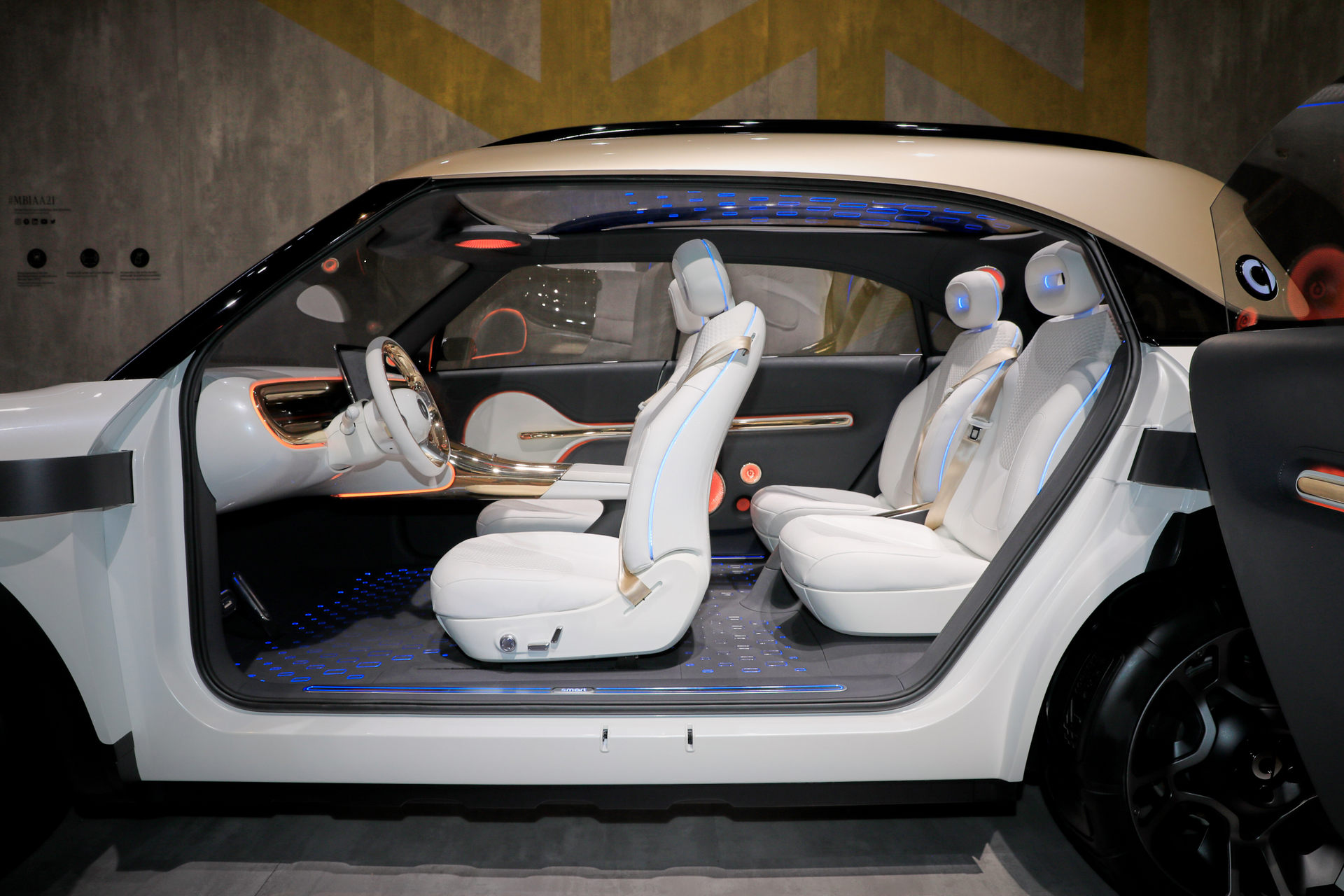 The company did not release any technical details about the electric car’s motors, but it says that a smart application can be used as a digital key, and that the SUV features advanced assistance systems and the ability to upgrade wirelessly. 2023.

Cars – Lucid has achieved remarkable success recently, with the brand now valued at…

Cars – Although the 2021 Subaru Outback is referred to as a crossover, it…