A few years ago we taught you how to sell the car of a deceased person. And it is that, as sad as it is, people die and leave goods in their name. If the deceased has specified in his will who he bequeaths the vehicle to, there is no major problem. The successful bidder has to put the car in his name (for this you can use it and, from there, use or sell it (be careful, you will pay taxes on the inheritance income).

What if the owner of the car has not made a will? Then, the descendants are the heirs in equal parts, “without prejudice to the legitimate rights that correspond to their spouse.” If you did not have a partner or descendants, they would be the most direct relatives (brothers, cousins ​​…). Then it’s time to make a declaration of heirs before a notary, thanks to which the status of legatees is acquired and the percentage in which it will be distributed (the notary respects the agreements between family members and tries to do so fairly). 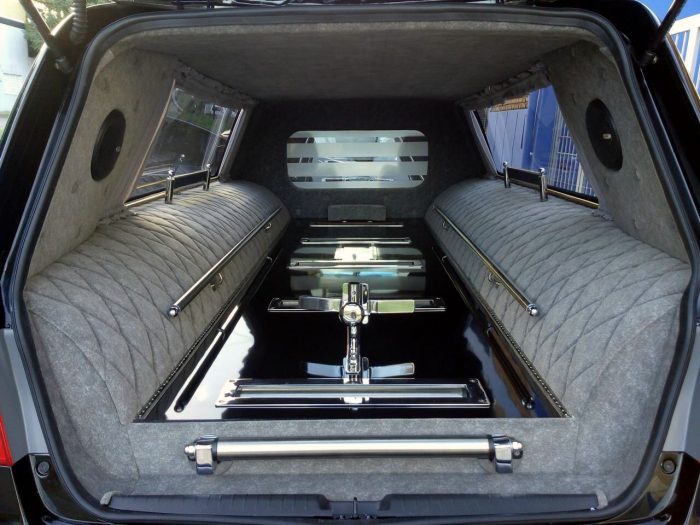 In these deeds of acceptance of inheritance all assets of the deceased become the heirs, who are the new owners. In the case of having more than one heir, the corresponding part is inherited, along with the other beneficiaries.

Surely you have many doubts, as well as knowing more in detail the procedures and procedures that must be carried out. We will try to answer the most common ones below:

What if there is no agreement between the heirs?

After accepting the inheritance, the most common thing is that the property is partitioned without problems, after calculating the total value. The appraised vehicle would pass to one of the descendants. But what if it’s a high-value vehicle, for example, and no deal is reached?

In that case, since the awardee is not defined, within 90 days of death, the person who has the provisional custody You must notify the Traffic Headquarters. You need the same vehicle ownership change form, pay a fee and present the DNI and the death certificate. Also a document that proves the possession of the car, the driving license and the technical data sheet of the car. In the traffic permit, it will indicate: “In power, until its hereditary adjudication of (name and surname of the holder)”.

It may also happen that some of the heirs want to sell their part of the car and others do not. When the situation is blocked in this way, the court can request the judicial sale, to which none of the heirs can oppose. At this point it is best to have the advice of a lawyer.

What procedures must be carried out?

We are going to do a review of everything you will need. These are the general procedures: 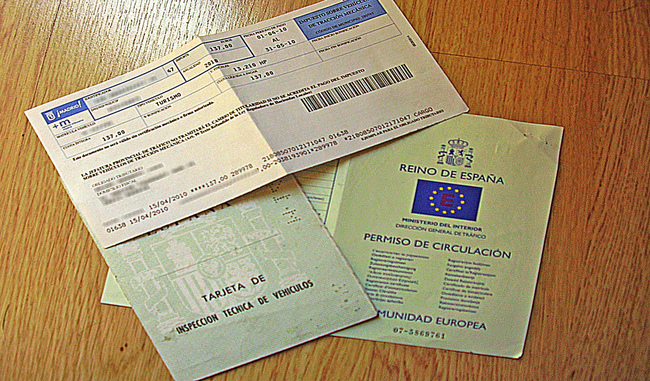 And these are the specific ones if you have an inheritance car, to change its ownership at the Traffic Headquarters. You must request the transmission of the vehicle within 90 days of the date indicated in the document that accredits you as a winner.

With your ID and paying the vehicle ownership fee, you can now put it in your name. Remember that at the City Hall you will have to pay the municipal road tax. From there you can do whatever you want with the car.

What taxes are paid when inheriting a car?

There is no fixed amount, since the inheritance tax It varies depending on the Autonomous Community in which you reside (these can be deductions and the rates established by the State in a subsidiary manner).

In general, the taxable base on which the tax is applied will be equivalent to the value of the inherited assets and you must bear in mind that, the higher the degree of kinship, the less you will pay (you pay less if the car belonged to your father than if It was from your uncle, so we can understand each other).

What if you don’t want the car as an inheritance?

Just as you accept an inheritance, you can repudiate it. But beware, these acts are irrevocable and cannot be partial or subject to conditions of any kind to accept or reject it.

“Can I pass this car?” Perhaps you have asked yourself this question from time…

Few things are more unpleasant in the car than a bad engine. And until…

Owning a car has been, is and will continue to be one of the…